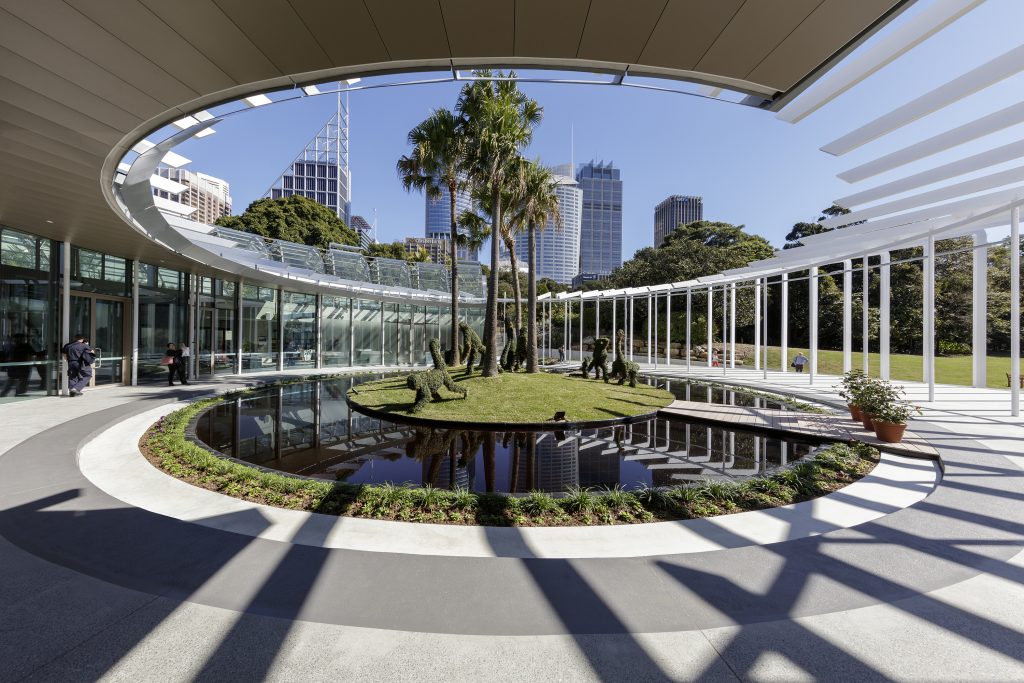 Colbros were engaged to undertake the electrical design and construct works at the new Calyx function centre in the Royal Botanic Gardens, Sydney. A Colbros initiative was to change the standard warm white colour scheme to a fully programmable, dimmable and colour changing system. This now lent the building to a whole range of more […] 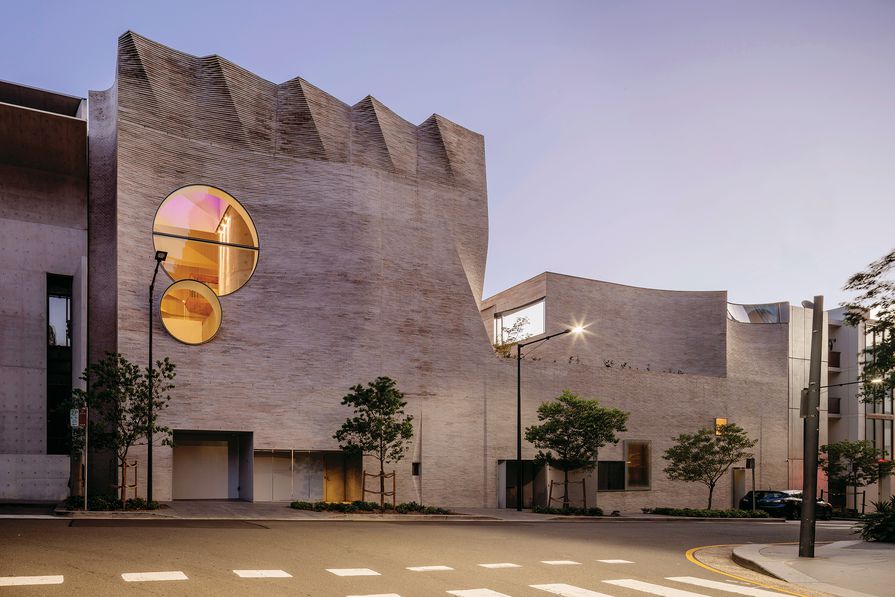 Colbros were awarded the contract to undertake the electrical design and construct works at Judith Neilson’s new Phoenix Central Park private performing arts venue and art gallery located in Chippendale in inner Sydney. Attention to detail was critical throughout the build period. Colbros worked closely with head contract builder FDC, the design team and the […] 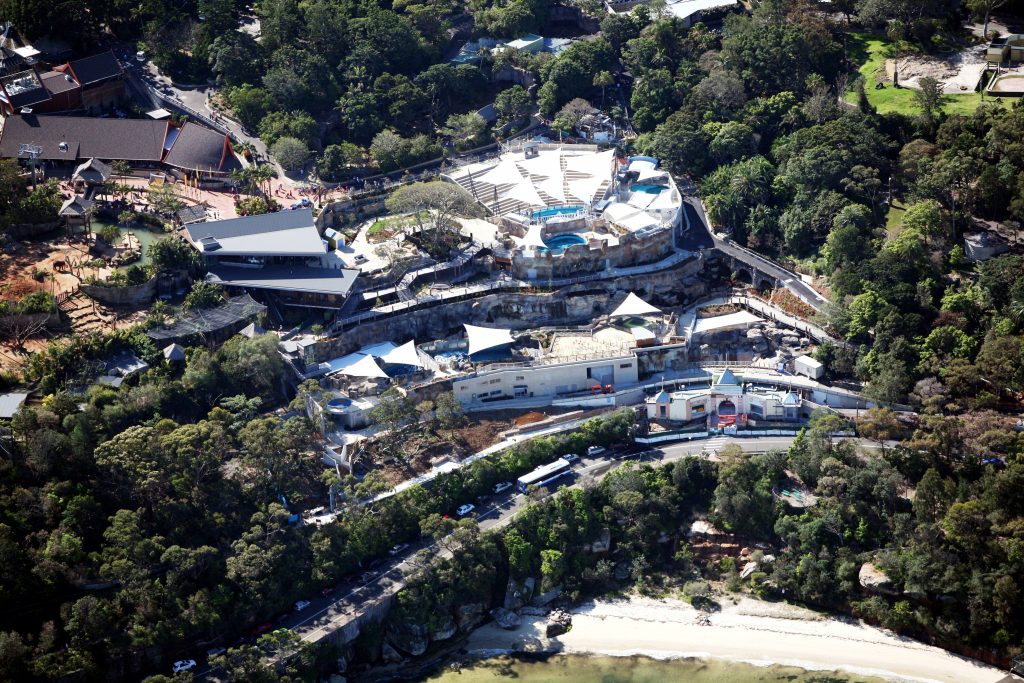 The Great Southern Ocean Exhibit at Sydney’s Taronga Zoo is a Colbros design and construct electrical project. This was a challenging project due to the nature of the site and all care had to be taken so as to design a facility fit for purpose for the future inhabitants. This would be one of the […]

The Church of Scientology – ANZO Facility

Colbros were engaged to undertake the electrical design and construct works at the new ANZO (Australia, New Zealand & Oceania) facility for the Church of Scientology in Chatswood, Sydney. This was a complete redesign and refurbishment of the the old CSIRO Acoustics Laboratory. Strict adherence to the Church’s light fitting colour temperature of 3500 Kelvin […]

Colbros were awarded the design and construct electrical contract for the new Chimpanzee enclosure and night house at Sydney’s Taronga Zoo. During the design phase of this project all care had to be taken so as to design a facility capable of withstanding the day to day use offered by its future inhabitants. All electrical […] 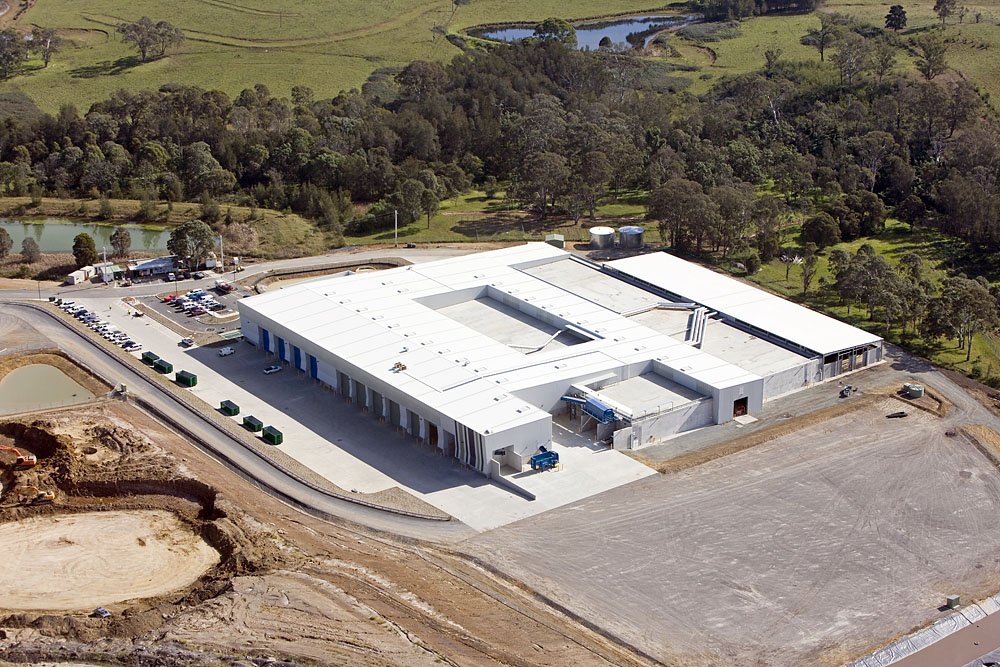 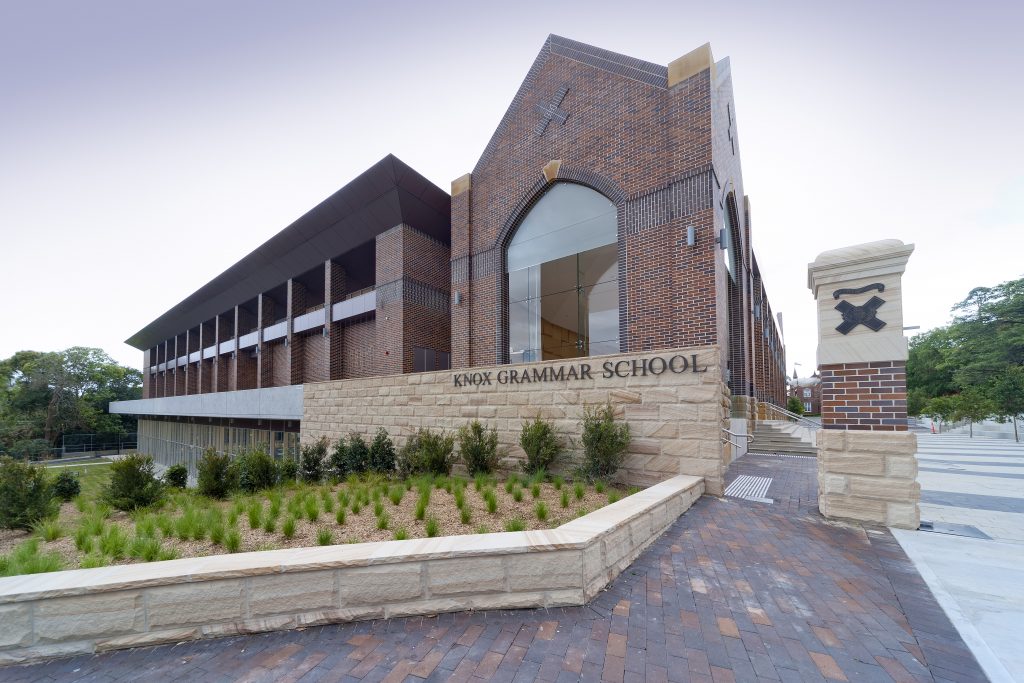 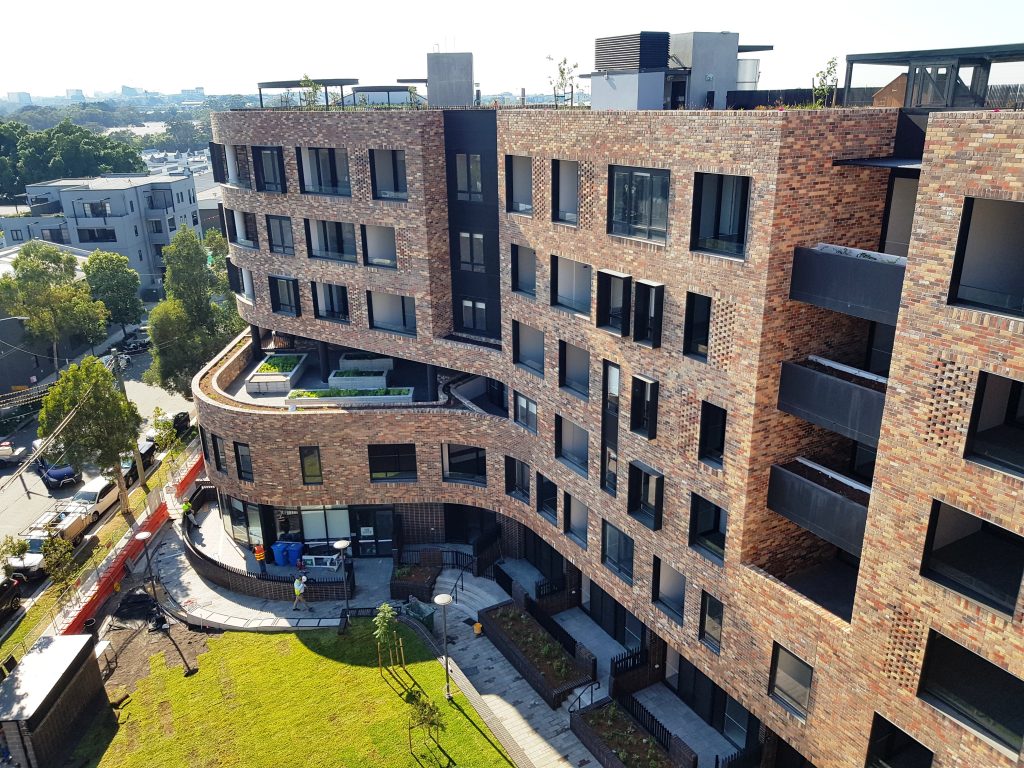 Colbros were awarded the design and construct electrical contract for the new Arkadia Apartment complex. While apartments are not generally a unique project, this 155 apartment project with its all brick facade, rooftop reading pods, communal vegetable gardens, music centre, bicycle workshop, cafe and flowing public domain arched timber walkways made for a unique building […]

The Andrew (Boy) Charlton Pool located over the harbour at Woolloomooloo Bay was a Colbros design review and construct project comprising of the refurbishment of the existing complex to now include an 8 lane 50m pool, children’s pool, fitness centre and pool plant rooms. During the design phase particular emphasis was placed on the design […] 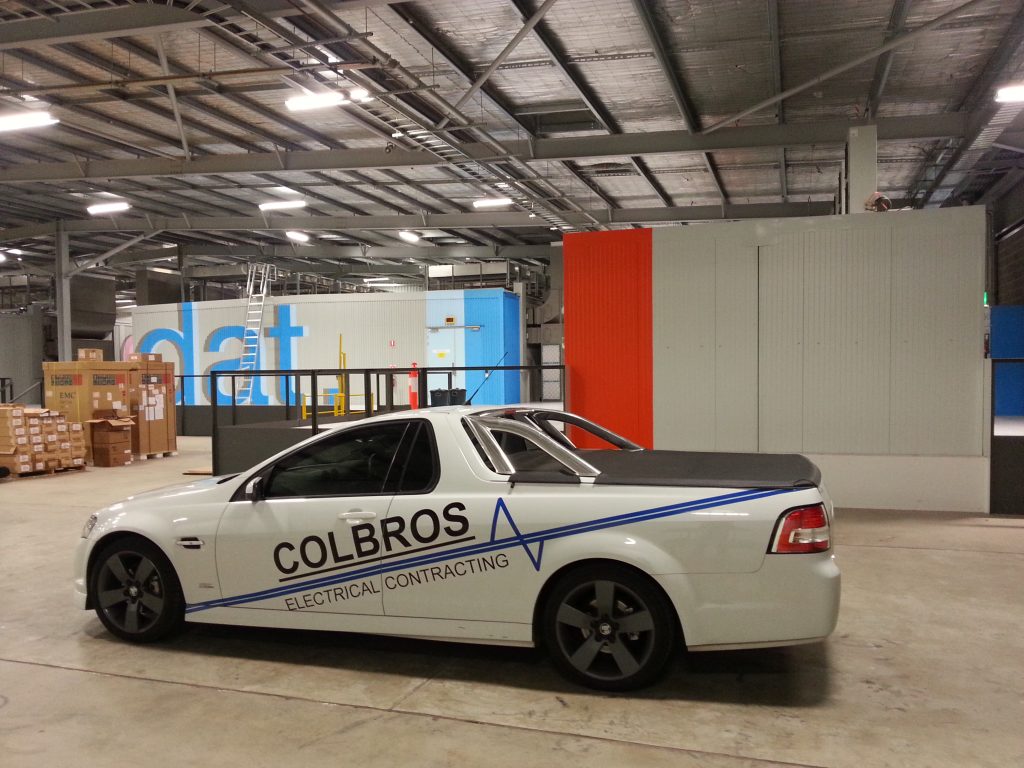 Please enter your search query below